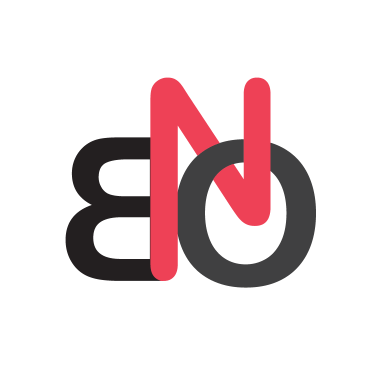 So what are you waiting for? Go get yourself a bulk of popcorns and drinks because the list is never ending. Enjoy these amazing romantic comedies with your family. To spend a lovely time with your loved ones, this is the list to go.